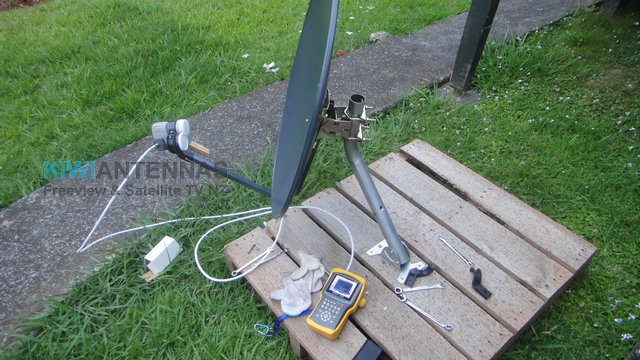 In this case we used two single polarization LNB to receive Freeview and BVN channel. 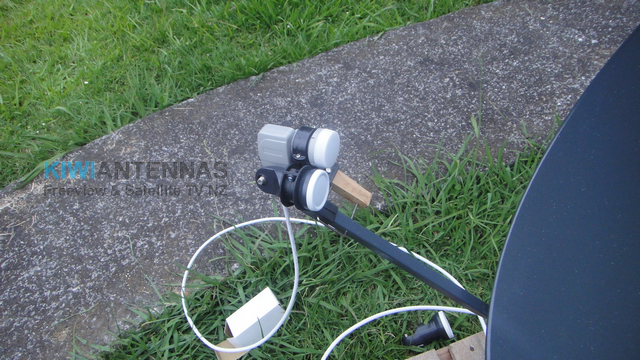 Optus D1 is the one which carries the SkyTV subscription channels. It carries Freeview satellite feeds too.

Optus D2 at 152.0°E is close to D1, a bit to the West, they are quite close, we can receive the two satellites by one dish, two seperate LNB.

We use a 11300 standard single polarization to receive the vertical transponders.  One major channel of interesting is BVN the Dutch channel, it’s on 12519 V 22500.

This video shows how it works.

I used a GOG box bought from Bunnings at $85. It is the same design and software as my StarTrack satellite box, which we sell at $65 in our online shop. 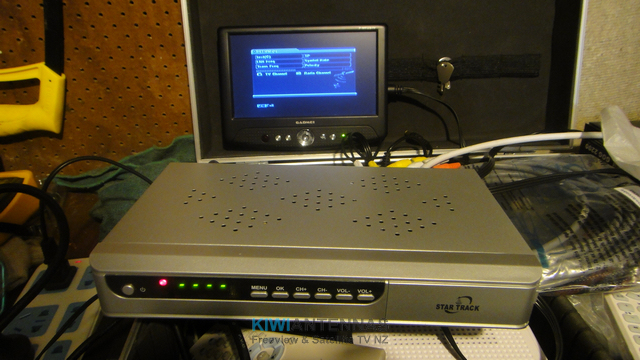 This video shows how the StarTrack box works for both Freeview and BVN, the two satellites together: Optus D1 & D2.